An international multi-disciplinary conference on the Middle Ages 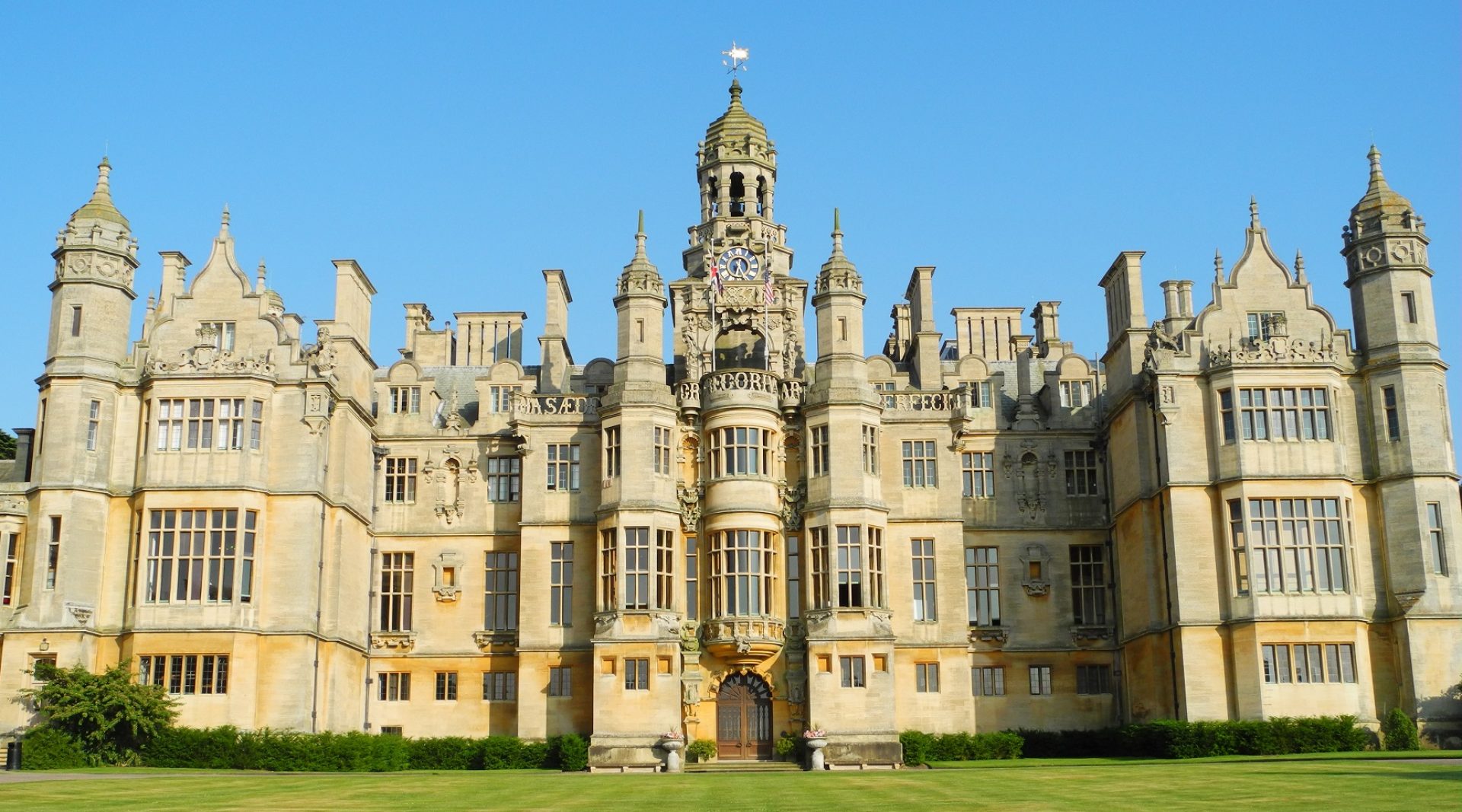 By Sue Powell, chair of the Harlaxton Steering Committee

It is with great sadness that I announce the death of Derek Pearsall on 14 October.

Having begun his University career in 1959 at King’s College, London, Derek moved in 1965 to the University of York, where, with his fellow English-department colleague, Elizabeth Salter, and the support of the historian Barrie Dobson (former Chair of the Harlaxton Steering Committee), he founded the Centre for Medieval Studies in 1968. The introduction of manuscript studies at the Centre led to his instigating an annual conference, originally at Heslington Hall, for postgraduates and scholars working in what was then a niche discipline but has now become prominent throughout British and American universities in particular. Derek himself remained true to his love of Middle English literature, even (or especially) when its aesthetic and critical study lost favour to critical theory. His range was wide, but Chaucer, Gower, Langland and Lydgate were arguably the major concerns of a man whose interest in scholarship, literature and life was wide-ranging and fundamentally humane.

In 1987, after two years as a Visiting Professor, Derek moved to Harvard University as Gurney Professor of Medieval Literature. There his personality, scholarship and sensitive critical insight inspired many students to specialise in medieval English studies and led to many lifelong friendships. At both York and Harvard his postgraduate students included several who themselves became University teachers of medieval English literature. At his retirement in 2000 Derek and his wife Rosemary moved back to their home in Clifton, York, and Derek continued to sit on boards and committees such as the Council of the Early English Text Society, to attend and speak at conferences, to meet and be met by friends and scholars who sought him out when they were in York, and to travel to America and elsewhere. All his life he read avidly and deeply, and after retirement he was always willing to write forewords to books, to act as a reader of potential publications, and to foster younger scholars, quite apart from pursuing his own scholarly work.

Derek and Rosemary attended Harlaxton regularly, and Derek continued to do so after her death in 2004. His last Harlaxton paper was delivered at the Yorkist Age conference in 2013, where he spoke with characteristic ease and wit, and his last attendance (as for us all) was in July 2019. In August of this year he celebrated the publication of a descriptive catalogue of the English manuscripts of John Gower, with another former York Professor of English, Linne Mooney. Under two months ago (28 August) he celebrated his 90th birthday by a street party in York, attended by family, friends and neighbours.

Derek had undergone cancer treatment earlier in the year, which was only very recently diagnosed as unsuccessful. His decline was mercifully rapid, and his children, Sarah, Mary-Ann, Judith and Daniel, were with him during those few weeks. He touched many hearts and minds, and his loss is a great sadness to all who knew him and a loss to both scholarship and society.

For details of the 2022 Harlaxton Medieval Symposium, please click here.